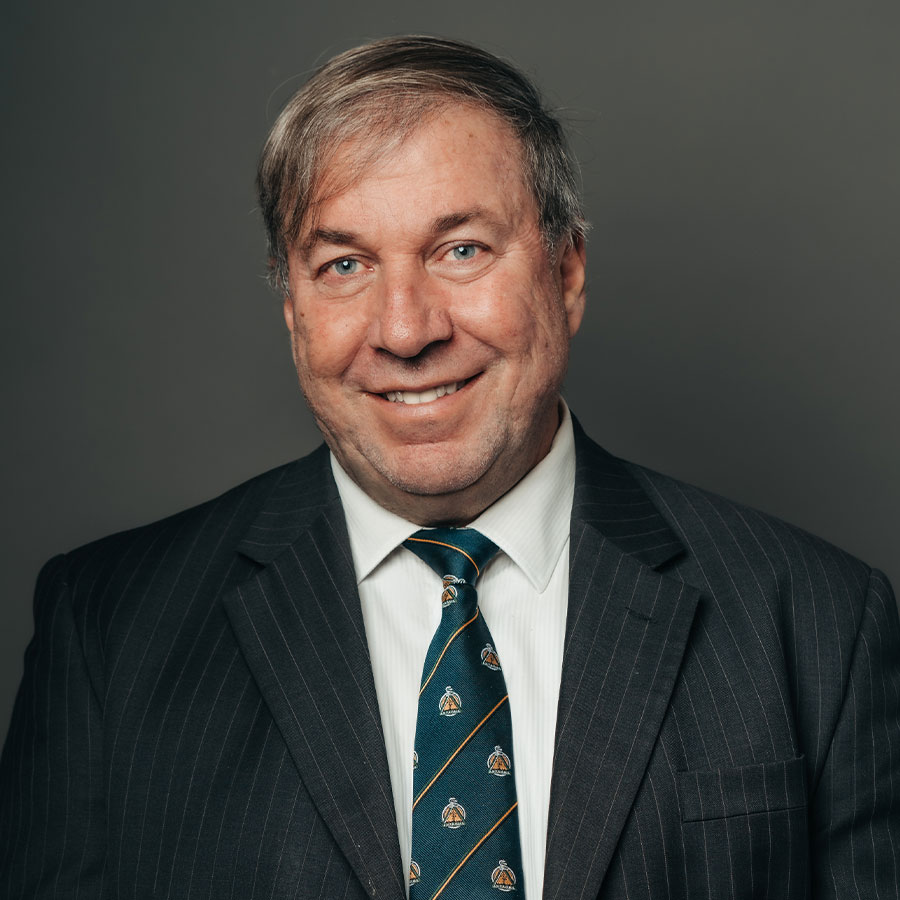 Oral & Maxillofacial Surgeon
After completing his surgical training in Melbourne, the UK and USA, he was appointed Consultant Maxillofacial Surgeon at St.Vincent’s Hospital Melbourne where, for 22 years, he trained generations of Maxillofacial Registrars and supervised research for dozens of postgraduate students at the University of Melbourne. George has published extensively in the international literature including authorship of 6 textbooks, 7 book chapters and over 60 scientific articles in peer-reviewed journals. He introduced the dermis-fat graft to TMJ surgery (2004), and developed the TMJ Surgery specific quality of life questionnaire (2009) as well as the Dimitroulis Classification for surgical TMJ disorders (2013). He is Section Editor for the International Journal of Oral & Maxillofacial Surgery and sits on the editorial board of over half a dozen other international scientific journals.

Over the years, George has held numerous committee and executive positions in ANZAOMS, IAOMS and ADAVB, and he was instrumental in winning the bid to host the International Conference of Oral & Maxillofacial Surgeons (ICOMS) in Melbourne in 2015.

As a globally recognised surgeon and author, he has been invited all over the world as a guest and keynote speaker by various national and international organisations spanning 5 continents to present topics ranging from TMJ surgery to Surgical Research. For many years, George has run Fellowship and Observership programs in TMJ Surgery at Epworth and St. Vincent’s Hospitals which has attracted surgeons from all over the World. George holds over 2 dozen patents and a dozen trademarks through his company MAXONIQ which he founded back in 2016 as a start-up Med-tech enterprise that has partnered with the CSIRO and the Engineering Schools of Melbourne, Monash and RMIT Universities to design and commercialise innovative, cutting-edge medical implants for the global market.

He is the inventor of almost a dozen ground-breaking Craniomaxillofacial medical devices including the TMJ Arthrojaw and Osseoframe that have received national and international media attention and won the prestigious Eureka prize for innovation in 2020. He is also the founder of MAXIPAEDIA, a digital education platform and training resource for Oral & Maxillofacial Surgeons and surgical trainees from developing countries.

In his spare-time he takes out wisdom teeth. 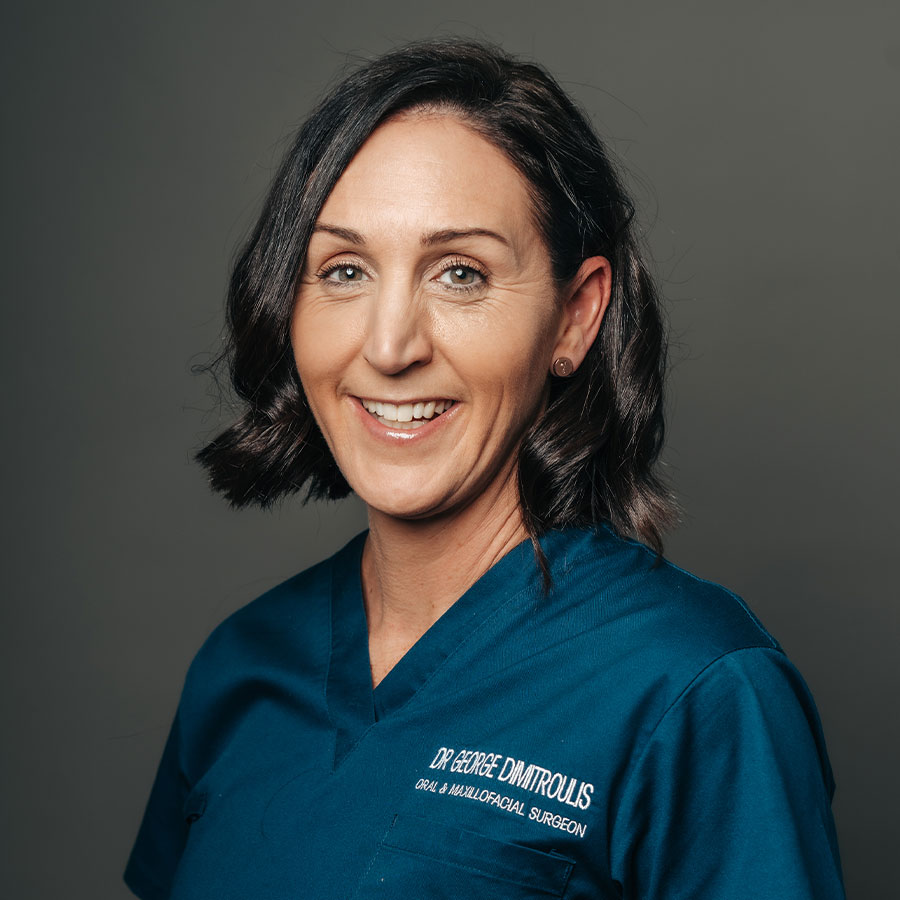 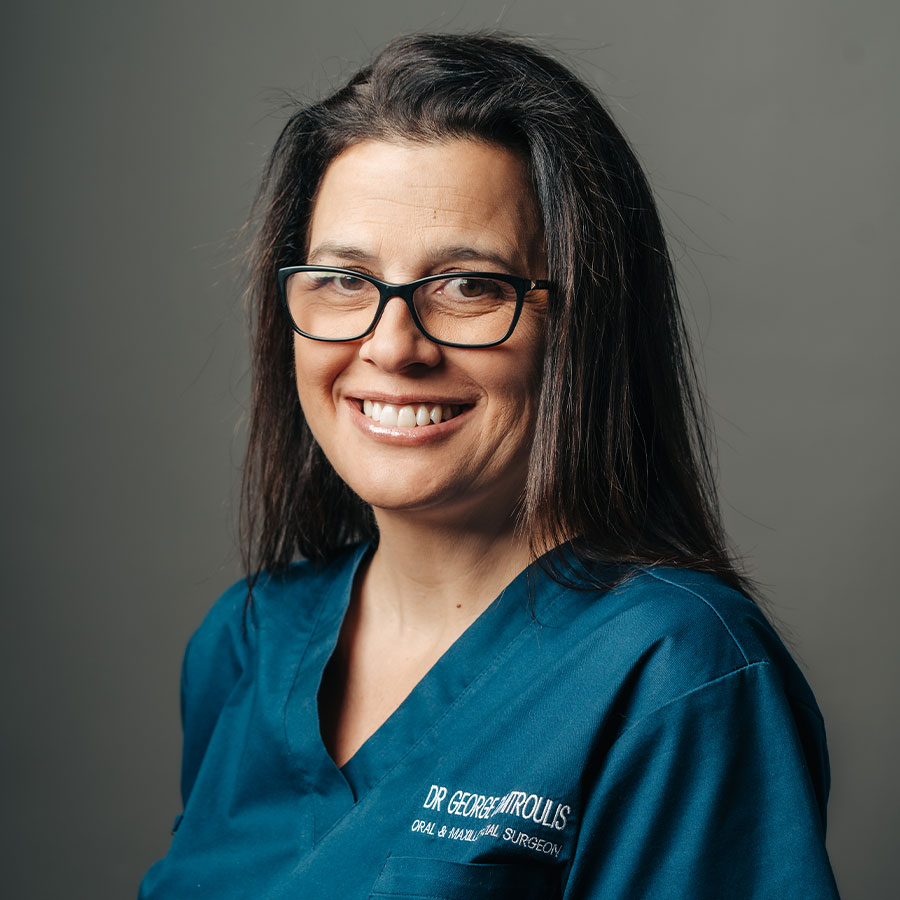 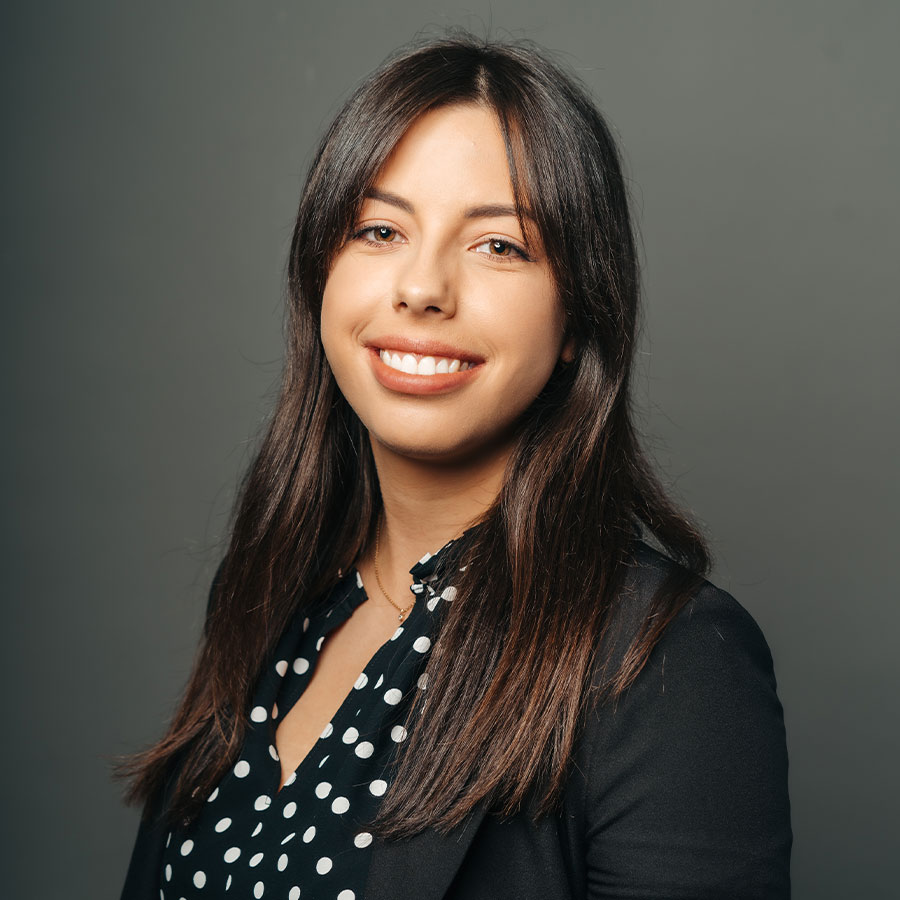